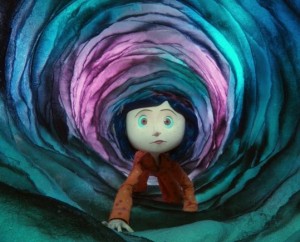 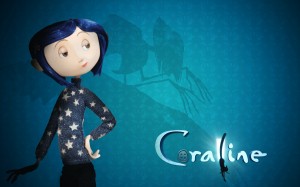 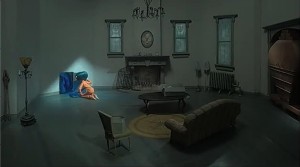 Really? I’d like to see whose eyebrows, so I can tell them how they’re very, very, wrong. Coraline’s opening would suggest it will be a much more profitable film than the newest “Friday” by a large margin. END_OF_DOCUMENT_TOKEN_TO_BE_REPLACED