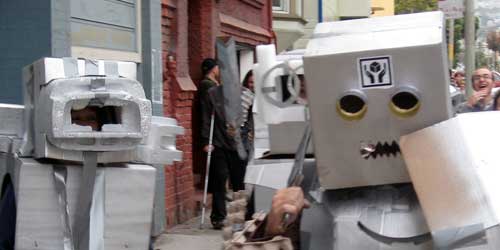 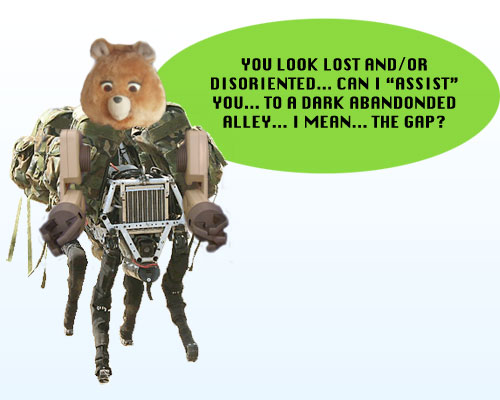 Tags: bad ideas, robots, still cool though
From: welcome to the future