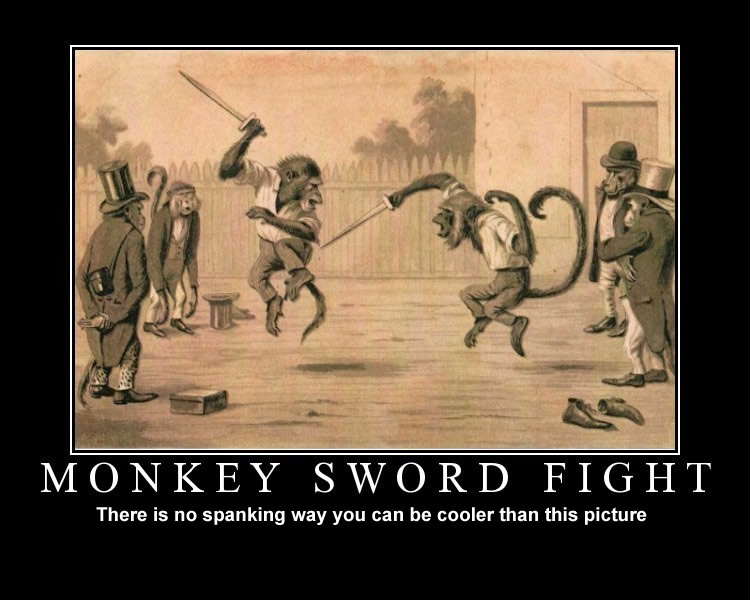 I don’t have a strong position on the current Canadian political fracas, as I don’t have a partisan banner at which to rally. At the moment, I’m equally enthused with all of the major parties… and that’s not a good thing. I will, however, cross-post an edited and updated version of what I wrote in a comment thread over at Nunc Scio, just because it summarizes a couple of odds-and-end random thoughts I haven’t seen get a lot of play elsewhere:

Iâ€™ve yet to be convinced by anyone that the obvious course of action for Michelle Jean isnâ€™t to just throw this whole mess back to the electorate, prorogue be damned. Given that she likely never expected to have to make an actual political decision – let alone one of this magnitude (the King-Byng being the only time something even remotely similar has ever happened in the history of the country) I always suspect the most likely course of action (regardless of what the pundits predict as savvy politics) is the one that will cover the most butt. â€œThis is a decision that must be decided by the people, not an individualâ€ is never going to be a vilified argument in the history books (even if itâ€™s wrong, and absolutely no one wants an election). It’ll draw flack in the short term – but contrast that with the risk of letting a (potentially) explosive coalition (including a separatist party), led (albeit temporarily) by a party leader who has essentially resigned due to his perceived lack of compatability with the electorate – rule the country for an indeterminate period of time. “Option B” has the potential of being an all time hi-lite reel political melt-down.

I think the strongest argument *for* the coalition is, ironically a different take on the â€œwilderness yearsâ€ debate. [From this article, although MGK had an interesting counterpoint] Like the rightist parties have already done, a coalition could give the fractious leftist parties a chance to realize that governing is a lot more fun than perpetually-being-in-opposition. It might be wishful thinking that this could at least spur them to further consolidate into some type of coherent unified political alternative that could actually better reflect the actual political will of the country, but as it stands three various center-leftist parties are *never* going to beat one unified rightist one (schizophrenic as the rightist one may be).

The opposite side of the coin is the fact that as unified as it is/was under Harper, the conservatives are very much still schizophrenic from the Reform/PC/Alliance days, and have no obvious leadership bench depth. With no chance of governance in the short term we might fast track some of the in-party schism that I think everyone expected to play out eventually.

As someone with absolutely no partisan leanings, even a faint chance of fewer (if somewhat ideologically muddied) parties, or a greater number of smaller, ideologically distinct parties could only benefit the long term political health of this country.

Yes, the timing sucks in the current economic climate, but the contrarian in me would also point out that the economy is going to suck like nobodies business in the short term, and airing some of this dirty laundry now could potentially do less harm than at a time when the economy is in an upturn, no matter how much the bay street old-guard complains. Which they will. Loudly.

In conclusion I am enjoying the fact that Canadian politics has somehow managed to bring the most interesting and compelling short-term high-stakes drama since FLQ or Meech scant weeks before Christmas. In a recession. Days after an status-quo election. A period that by, any measure, should account for the most boring federal politics theoretically possible.