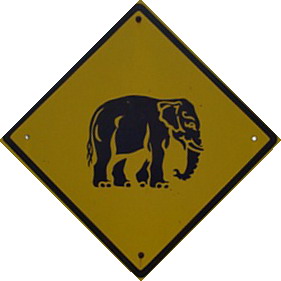 But in yesterdays exchange, I realized that I do have some thoughts which are a different viewpoint from most of what I’ve been seeing written – so if nothing else it might provide a different angle for people to contextualize their own positions – whatever they may be. END_OF_DOCUMENT_TOKEN_TO_BE_REPLACED