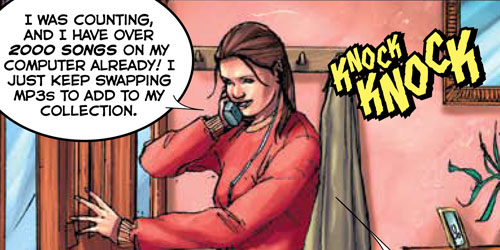 but as Threat Level points out, there’s a lot of questionable questionable interpretation of law in “The Case of Internet Piracy”. Plus, there’s a nice framing story about eminent domain. Because I know I’d buy a lot more comics if the Justice League kept getting evicted so the city could build public works. END_OF_DOCUMENT_TOKEN_TO_BE_REPLACED 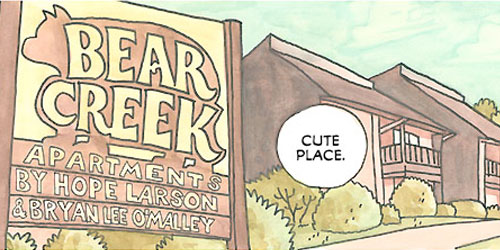 Hey Bryan Lee O’Malley and Hope Larson have unleashed a superstar-tag-team of a 16-page short story on the world. Even better it’s as much fun as a collaboration between those two should be.

[ Edit – I don’t really review comics here, but I keep meaning to mention that “Chiggers” is a great follow-up to “Gray Horses”, and highly recommended most-ages, gender-inclusive, comics reading! ] 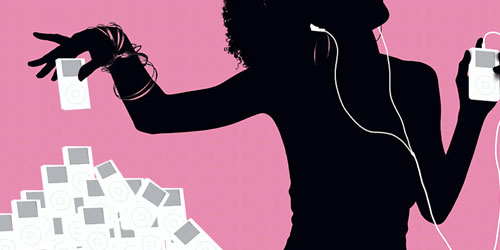 Ars has an interesting article about Jim Griffin, a consultant for Warner, talking up “blanket” licensing for digital music. While this would seem to be a huge step in the right direction for a major label – like so many things – the devil’s in the details. END_OF_DOCUMENT_TOKEN_TO_BE_REPLACED 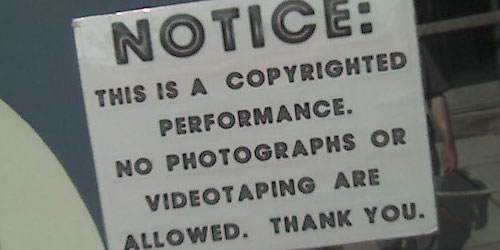 Very interesting ruling from the U.S. Court of Appeals for the Federal Circuit in the case of Robert Jacobsen v. Matthew Katzer & Kamind Associates. Since I’ll presume not everyone shares my love of reading out of country judicial rulings (or pdf files) – here’s a brief summary for the copyright-interested: END_OF_DOCUMENT_TOKEN_TO_BE_REPLACED

Rob, my brother, sent me a link to this recruitment video for the Ukrainian army. Compared to the Canadian (and US) ads I see constantly, I find the candor and lack of pretext refreshing. 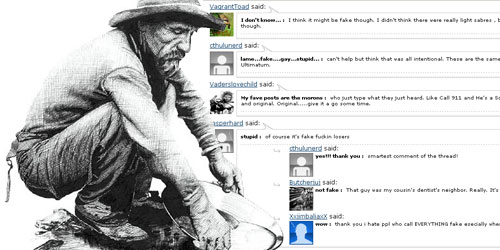 One thing everyone agreed upon was that that the “signal to noise” ratio for feedback (incorporating all pro/amateur/literary critique/”you suck” e-mail) for any creative work on the Internet is astoundingly low. So the question remains – as a creator of any subjective work on the Internet (comics, films, poetry, bonsai kittens) – how can one filter the responses one gets to get useful information out of the mire? END_OF_DOCUMENT_TOKEN_TO_BE_REPLACED 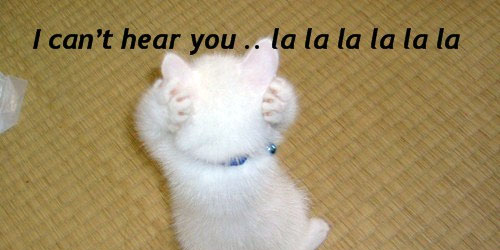 Man I love Scott Kurtz. I’m not sure of anyone else who has that unique blend of high quality output I can’t resist – and then the occasional personal post that can just send me screaming around the bend wanting to rant and rage.

His latest blog post snarks Johanna Draper Carlson’s review of “How to Make Webcomics” (which I’ve said before is great and should be step one in any new artists plan for internet domination). Now while Johanna’s review is pretty much glowing Scott took umbrage at Johanna’s wondering why there was nothing in the book to suggest that occasionally criticism from critics or fans was deserved.
END_OF_DOCUMENT_TOKEN_TO_BE_REPLACED 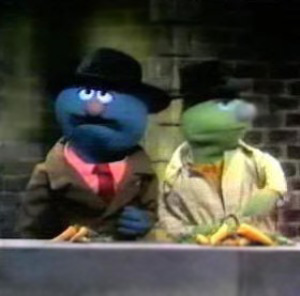