Posts from the ‘& etc.’ Category

Now THAT is how you re-launch a franchise.

A Modest Proposal for Waste Management

As Toronto’s garbage strike enters it’s 27th day, might I suggest we look to the 1970s for bold leadership on how to dispose of refuse?

(H/T to Roderto for the e-mail) 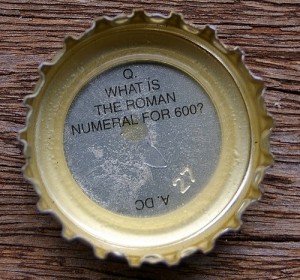