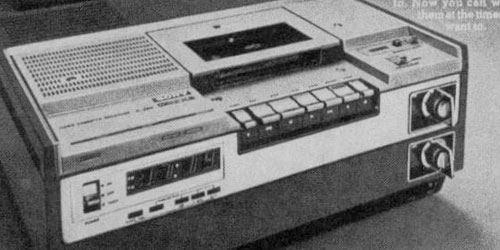 I think I inadvertently insulted someone today, with one of those odd reminders of how some tech terms haven’t quite permeated the general lexicon as much as I think they have.

I was talking about an upcoming meeting, one involving a few people involved in a much larger meeting later in the week as a kind of “trial run” to hash some things out first. “Gotcha,” I said “it’s like the beta version of the actual meeting“.

After a moment of silence I got the somewhat strained reply “In that it will last shortly and then fade into obscurity?”

I honestly didn’t know how to reply.